Will AI take over Optometry? Can AI replace an optometrist? 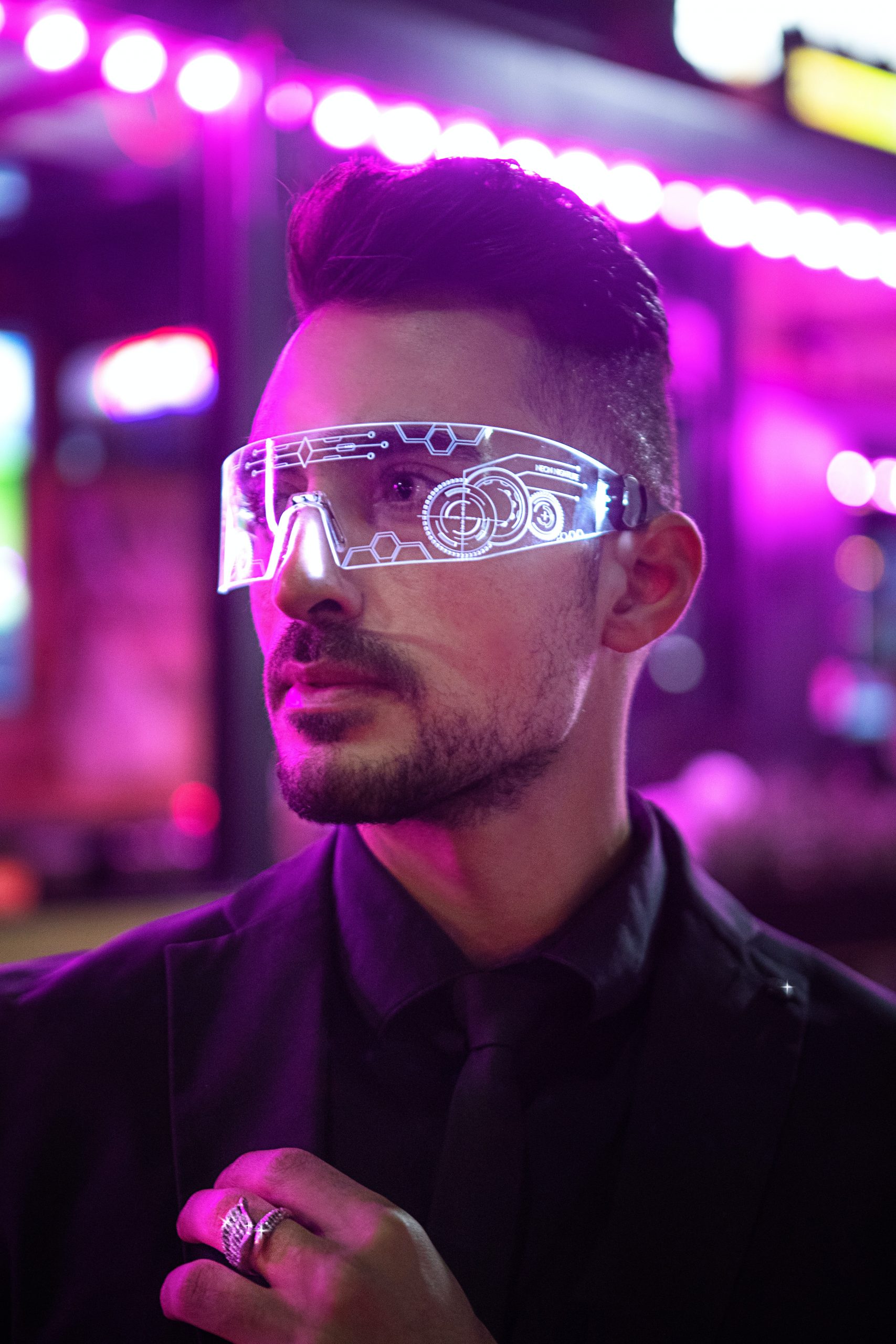 Would optometry as people understand it persist for two decades? Would optometry play a part, and how would it be presented? By its very essence, technological progress is unsettling. It has traditionally led to significant shifts in the kind of occupations offered and in need.

We possibly live in the middle of the most rapid technological evolution seen yet. The introduction of autonomous/self-driving automobiles clearly illustrates how quickly things are changing.

In 2004, an article headlined “Why People Still Matter” suggested that traffic navigation is immune to automated processes. It stated that “executing a left turn against oncoming vehicles includes so many parameters that it is difficult to conceive of establishing the system of regulations that can imitate a driver’s conduct.”

Six years later, Google declared that self-driving cars were now an actuality. Since then, semi-automated automobiles have been on the market. In the not-too-distant coming years, human refraction will be especially vulnerable to obsolescence.

Computerization has resulted in a significant shift in jobs that primarily comprise activities that abide by well-defined guidelines that advanced algorithms can conveniently carry out. Even though the scope of optometric practices differs by country and continent, a handful will deny that refraction and refractive defect correction remain the sector’s essential characteristics.

Is there any potential for a refraction to be performed by a robot?

Refraction is a technique in its most basic version. It’s easy to convince people that refraction is more art than physics. Or a therapeutic ability that develops with years and involves the personal touch, making it unsuitable for computer programming. I would propose that none can be farther from the reality, perhaps without upsetting my numerous extremely competent optometric coworkers.

In essence, we must accept the possibility that a robot will ultimately take over regular refraction and utilize that information to propel our careers on new and exciting routes.

Even if this isn’t the scenario, financial indicators are a tremendous catalyst of change, so I’d expect human refraction to become obsolete in the not-too-distant future. Completely automated refraction will allow for substantially higher circulation of patients through the facility, which will be commercially appealing.

Individuals will eventually stop paying for optometrist visits since they can obtain accurate refraction performed more efficiently, swiftly, and inexpensively elsewhere. The ability to prescribe will not protect professionals from technological advancements.

Take, for instance, the prescription of low-vision equipment. A cell phone or iPad with a real-time magnifying glass application is still a significant aspect of ophthalmology education and professional practice. Still, many goods, abilities, and services have become obsolete. Refraction and the distribution of spectacles are not immune.

The selling of eyeglasses and contact lenses via the web is not a new practice. Automated refraction and administering kiosks have come, as has internet vision assessment (see https://www.govisibly.com/). It’s tough to say how human-performed refraction will perform in the face of such changes.

It seems only a matter of years until automated refraction becomes mainstream, possibly provided via smartphones and linked to a cutting-edge 3D printer that can rapidly construct customized spectacles or some additional robotic, AI, or technical innovation we have yet to observe or anticipate.

Therefore, how would optometry withstand the loss of the expertise that gave birth to the career path? While refraction might become entirely automated, and various aspects of eye care might also be influenced by technology, optometry must welcome the idea that bots and AI might help us become smarter at our professions.

It would help bring more stability to our employment, rather than the other way around. Healthcare occupations are typically considered to be amongst the least vulnerable to automation.

Optometry had a 14 percent chance of being automated, less than the bulk of the 702 vocations evaluated. However, that likelihood is contingent on the profession’s reaction to AI competition. Will optometry decide to use modern technology like artificial intelligence to enhance patient results, or will it stay afraid and reactive to significant alterations?

We look forward to the advantages of such a transformation in our private lives. Similarly, we must accept AI on a technical level and seize the chance for optometry to develop as a career and adapt to serve a new but improved healthcare purpose in the community.

Development of AI in the field of Ophthalmology and Optometry

Over the next couple of years, AI is expected to become more widely used, assisting optometrists and ophthalmologists in professional decision-making and minimizing medical mistakes and unpredictability in client treatment.

The clear solution is for optometry to play a more significant medical responsibility. With shifting demographics in the community, greater lifetime expectancy, and a growing range and efficiency of treatment choices offered, secondary care faces considerable hurdles.

Optometry has the ability and responsibility to develop our position so that we may become a vital part of upcoming eye health service provision. This necessitates improved coaching, a larger involvement in medical prescription, and greater collaboration between the occupations.

The volume of data that is currently gathered and accessible to guide patient management is among the most significant shifts that technology has introduced. Suppose human-performed refraction becomes outdated, and optometry’s “medical” purpose stays data collection and dissemination solely to secondary and tertiary treatment. In that case, we are expendable–and we may observe the profession’s slow extinction.

Instead of being exploited by innovation, let us establish our business strategy, incorporate it, and employ it. Let’s progress with the bots so that we don’t fall backward.