What is the future of optometry? 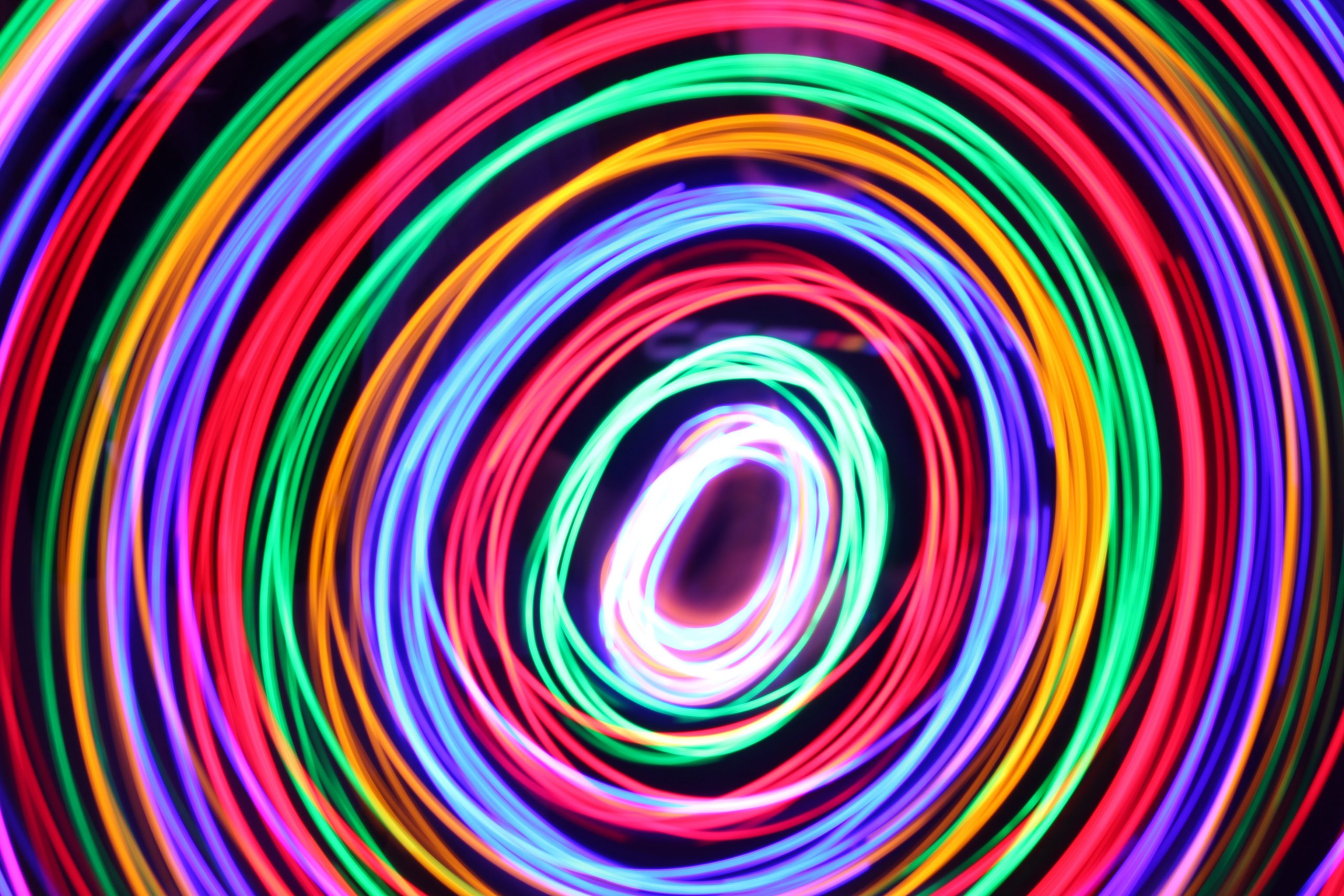 An Optometrist detects and examines the eye to check for any defects, visual inefficiency, disease, tissue damage, proper circulation of fluid in the retina, or other abnormalities with the help of observation and medical equipment.

An Optometrists provides the view and a one-stop before an ophthalmologist as it examines and suggests the methodologies and prescription to correct, repair, safeguards, and improve any
abnormalities by prescribing the use of spectacles, liquid medicine in the eye, contact lenses, vision support aid, therapy, and precautions while maintaining eyes on a regular check basis.

In this Digital era, most people are busy using their phones or engaged with electronic devices, thus enabling and forcing pressure on the eye resulting in optometric diseases in humans.

Causes
Myopia and dry eye problems are increasing daily because of the increasing use of smart devices, especially in the youth population, where 6 out of 10 people wear eyeglasses which will increase in specialized optometric doctors devoted to the treatment of those patients.

In recent years, Chronic Disease has increased rapidly and needs to be diagnosed and treated by more optometrists. When people go for a general eye checkup, they don’t realize that it is an indirect way of looking inside the body, which detects nearly 300 diseases. According to a survey, every year, 400000+ people are detected with diabetic retinopathy.

Impact of Covid-19, the people who suffer from the virus and manage to recover shows the symptoms of eye care disease, which reflects the side effect caused by the virus and has forced people to think about their eye care routine and checkups.
Requirements
According to the report published by Richard C. Edlow. The future needs for optometrists will increase drastically.
In 2025 the need for optometrists will be increased by 20 million more regular medical eye examinations compared to 2015. This amount is predicted to exclude the increased volume of surgery that the United States’ aging population will require.

The prediction of increasing cataract surgery will rise from 3.6 million in 2015 to 5 million in 2025 instead of a 2.1% increase in the full-time equivalent scale of doctors for Ophthalmologists during this period.

As we see the increase in surgery, diseases, and the number of patients, the need for increasing the medical eye care equipment and machines to support optometrists will arrive. According to an estimate, there will be a constant rise of 31.5% from 2015 to 2025, with a volume of 51.8 million to 68.2 million general eye checkups annually.

An aging population of 40 and above requires a greater demand for vision correction and eye disease solutions because chronic ocular diseases are more common in this age group. This has been attained using the induction of new technologies and specialized optometrists for routine checkups and maintenance of eyes.

According to a study, it costs around $177 billion to the U.S. for vision impairments in 2021, which will increase to $715 billion by the year 2050 as the quality of life increases leading the public to prioritize their eye health and vision. Despite pandemic issues, there is clear progress in practicing contemporary optometrists.

Over the past 5 years, it has been seen a growth in private players’ interest and investment in both types of eye care solutions, optometrists, and ophthalmology. According to a report in 2018, private firms were holding $1 trillion of capital to invest in this sector.

Personality and Age-related health care is becoming a priority for the major population day to detect future severe diseases. However, it has seemed that only 7% of optometry and 4% of Ophthalmology doctors from the private sector have been engaged according to market share, which will increase in the future.

FAQ
Q1. How much money is expected to be spent on eye care by adults?
Ans1. According to an estimation, every year, $33.5 billion is spent by American adults annually for refractive eye checkups, eyewear, and contact lenses, with additional spending of $28.6 billion expenditure of medical and surgical care, which will be increased to $50 billion by 2030 for primary four diseases cataract, glaucoma, AMD and D.R.

Q2. Can online Eye care services be a threat to optometrists?
Ans2. After the Covid-19 pandemic, the trend of consulting doctors online has increased, and ECPs have seen the impact of the online threat of eyewear retailers, which has grown rapidly. Data collected by Visionwatch shows a 14% increase in sales of eyewear online in 2021.

These sales have impacted so intensely that vision care solutions sometimes advertise to buy “Contacts from Eye care providers after physically consulting with Optometrists.” Eye care specialists know and should educate patients that no online service can replace physical checkups from trained doctors apart from a software solution.

Q4. Is there a shortage of Optometrists?
Ans4. According to the Optometry Healthcare Solution report in November 2020, there was a shortage of doctors, which affected the Optometric Industry severely. Nearly 1000 hospitals in the U.S. have been suffering from staff shortages, and 60% of optometric offices are unable to operate at their full potential.

Conclusion
As we move forward, it is viewed as Optometry, where opportunities will be offered at an increasing rate. We should thrive, focus, be optimistic and develop ourselves foreseeing the future instead of any new pandemic or disruptors. The major task would be setting up new technologies and machines for better results and decreasing the patient recovery period or examination time. Edlow once said, “There is no secret weapon of a private medical entity apart from excellent customer service, timely diagnosis, and treatment which will allow future optometric markets to grow and rise.” To fully address this escalating issue, though, the healthcare sector will need to undergo significant reform.