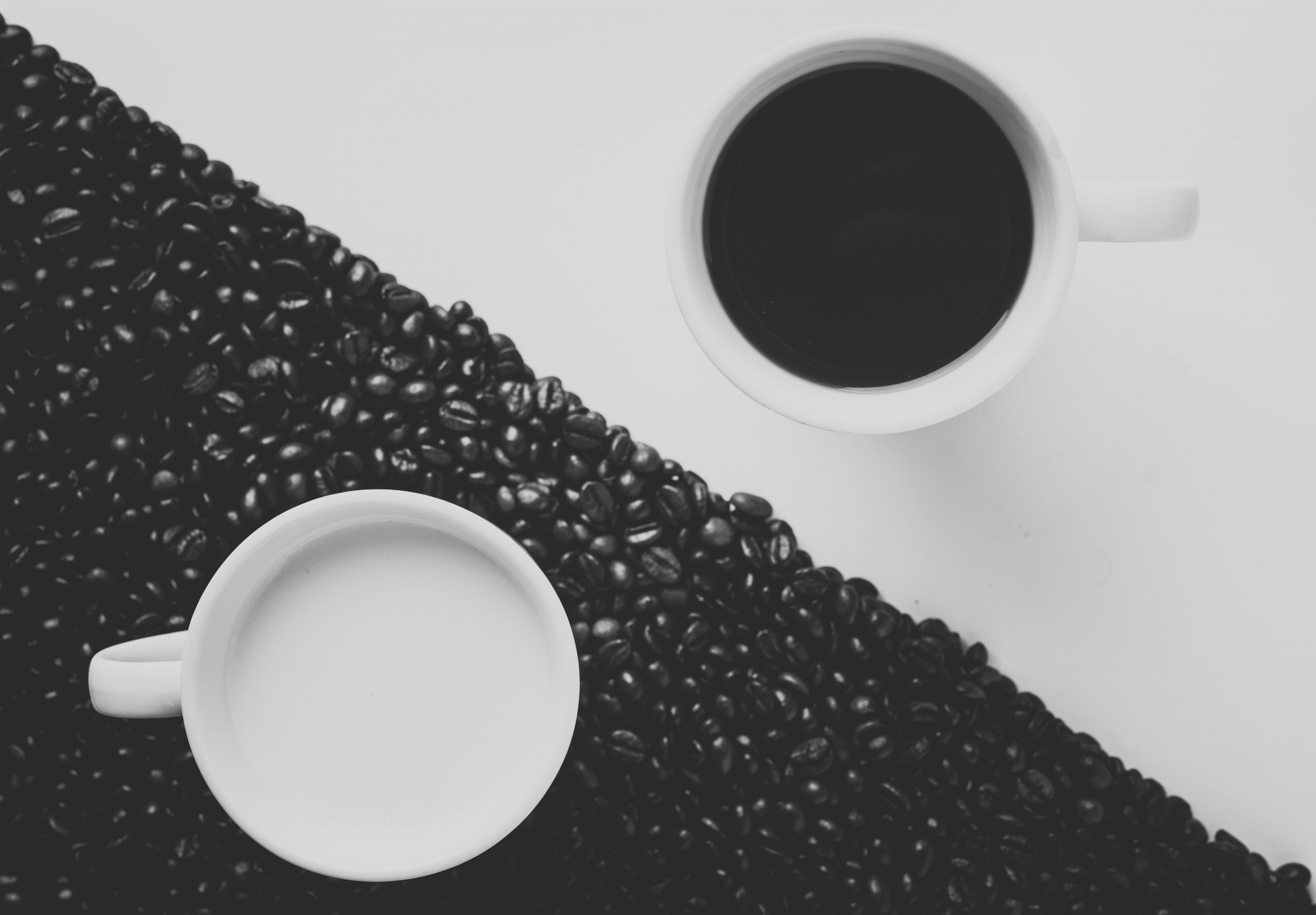 EMR vs EHR – What is the Difference?

Healthcare facilities, surgery centers, clinics, and nursing homes in the United States have all switched from physical to virtual records management in the past few years. The federal government and healthcare groups spent a fortune to support the required technology, equipment, and education to accomplish the transition.

What can be the distinction between just a word and a clause? Or maybe just a single letter in an abbreviation?

“Electronic medical record” (EMR) and “electronic health record” (EHR) are commonly used interchangeably by various people. Despite having some traits, an EMR and an EHR serve quite distinct objectives. Recognizing the difference between an EMR and an EHR is critical to the sustainability of your digital expenditure and practice.

So, many individuals confuse “electronic medical record” and “electronic health record” (also known as “EMR” and “EHR”). However, it can be seen that in the Office of the National Coordinator for Health Information Technology (ONC), they almost entirely employ EHRs. Whereas the distinction between the two names might appear minor at the initial glance, it is really highly important. The name “electronic medical record” was coined initially, and original EMRs were genuinely “medical.” They were primarily intended for application by professionals in the evaluation and management of patients.

“Health,” on the other hand, is defined as “the condition where one is fit bodily, mentally and in character; and even more so independent from bodily sickness or anguish overall state of the body.” The term “health” encompasses a lot more ground than the term “medical.” EHRs, on the other hand, go far deeper than EMRs.

What is the Distinction Between the Two?

Electronic medical records (EMRs) are a computerized counterpart of the clinician’s printed records. The health and treatment histories of individuals in a single practice are stored in an EMR. Electronic medical records (EMRs) provide several benefits over traditional records. EMRs, for example, assist doctors in many ways. For instance, they enable doctors to do the following:

They help keep a record of facts throughout time.

They help determine which people require preventative tests or appointments with ease.

They also help to examine how their clients are performing on particular measures, like blood pressure or immunizations.

Inside the practice, they help to evaluate and enhance the quality of healthcare services.

However, data in EMRs do not simply leave the practice. It is possible that the person’s data will have to be produced and mailed to experts and other representatives of the caretaker team. EMRs are not any better than paper records in this aspect.

With electronic health records (EHRs), a lot more can be done which includes but is not limited to the above. EHRs are focused on a person’s overall health, extending over normal medical information recorded in the doctor’s clinic to start providing a wider perspective of the client’s treatment. EHRs are intended to extend beyond the health institution that gathers and combines the data in the first place. They are designed to exchange data with other healthcare practitioners, such as labs and experts, so they have data from all of the professionals involved in the patient’s treatment. EHR data may be developed, maintained, and viewed by authorized doctors and employees throughout more than one medical institution, according to the National Alliance for Health Information Technology.

The person’s data travels with him or her to the expert, the medical center, the hospital ward, the following state, and even over the country. The EHR symbolizes the capacity to readily communicate health knowledge across participants and to have a client’s info accompany him or her through the many modes of treatment engaged by that person, HIMSS Analytics said while analyzing the variations between record types. EHRs are intended for use by everyone engaged in the care of the client— along with the clients themselves. Furthermore, the Stage 1 description of “meaningful use” of EHRs includes this as a requirement.

And it tends to make a world of change since knowledge becomes much more potent when it is exchanged in a protected manner. Health care is a collaborative endeavor and knowledge sharing aids that endeavor. And besides, much of the value generated from the health care provider network is dependent on good data and information interaction between stakeholders and, eventually, the capacity of numerous parties to participate in proactive communication channels.

All individuals of the squad have instant exposure to the most up-to-date data with perfectly functioning EHRs, enabling more integrated, patient-centered treatment. With electronic health records (EHRs):

Even if the person is not conscious, the data acquired by the main care physician informs the crisis unit doctor about the client’s life-threatening sensitivity, allowing care to be changed properly.

A client may access his own data and view a year’s worth of test results, which can inspire him to take his prescriptions and maintain the lifestyle adjustments that have enhanced his statistics.

The lab findings from last week are already in the record, so the expert can get the information she requires without having to do further tests.

The clinician’s observations from the client’s time in the health facility can be used to guide release orders and follow-up treatment, allowing the patient to transition more seamlessly from one care environment to the other.

The bottom line is that in the end, both EMRs and EHRs contribute to more productive and cost-effective treatment. However, an EHR solution is required to go further than fundamental clinical evidence and concentrate on each client’s overall wellness. It is recommended by the Office of the National Coordinator for Health Information Technology (ONC), which was created to develop a nationwide healthcare IT network.