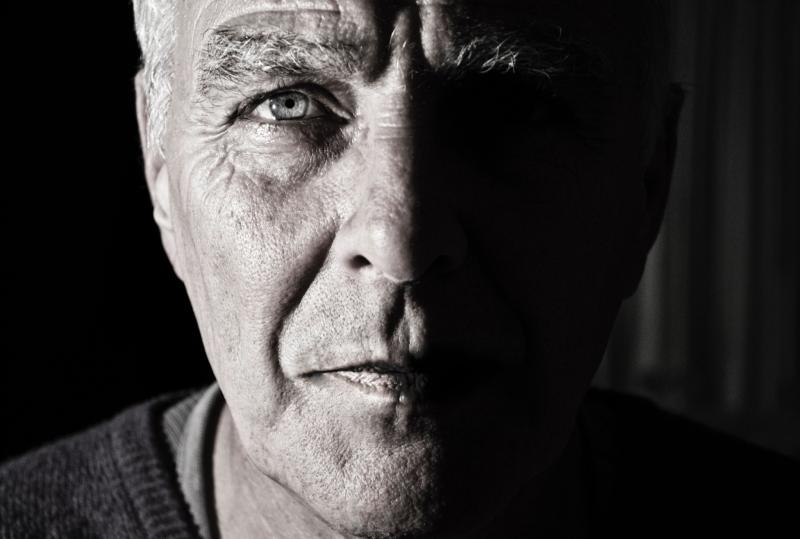 The prescriber’s ability to deliver electronically authentic, immaculate and comprehendible prescription directly from the point of care to the pharmacy defines E-Prescribing. This is a fundamental step towards strengthening and investing quality treatment for patient care.

The Medicare Modernization Act of 2003 indeed offered an impetuous urge to the action, and the Institute Of Medicine’s leadership in reporting on the performance of e-prescribing helped in building awareness of E-Prescribing position in intensifying patient safety. Providing financial incentives to physicians, practitioners, and therapists who perform conforming to the principles needed for the operation of qualified e-prescribing systems is the primary target of the US-based Electronic Prescribing (eRx) Incentive Program.

According to the Centres for Medicare and Medicaid Services (CMS), under the Medicare Part B Physician Fee Schedule, the incentive amounts to 2% of a group practice’s total allowed costs for covered professional services. Also, for being eligible, a healthcare provider must guarantee at least 10% of Medicare Part B charges to report to a particular set of Current Procedural Terminology (CPT) and Healthcare Common Procedure Coding System (HCPCS) codes. Further, it is obligatory to include 50% of the Medicare Part B patients of the reporting year.

A qualified e-prescribing system, according to the CMS, performs tasks such as electronically transmitting prescriptions, providing necessary warnings to the prescribers about possible allergic reactions, and familiarizing physicians with generic alternatives.

1st January 2009 marks the beginning of the eRx Incentive Program. CMS implements this program annually, with all upgrades and modifications promulgated in the Federal Register. As mentioned, the financial incentive to register a reduction of 1% for 2011 and 2012, while for 2013 it’s 0.55%.

Introduction of Incentives and Penalties

The U.S. Centres for Medicare and Medicaid Services warned the health care practitioners that to avoid new Medicare E-Prescribing payment penalties, introduced soon, one must prescribe pharmaceuticals electronically in 2011.

Under the Medicare e-Rx Incentive Program in 2012, it does not subject Optometrists to penalties, unlike most health care practitioners. According to the AOA Advocacy Group, they may adhere to the Program’s E-Prescribing Standards this year to circumvent the chances of penalties during 2013.

The Medicare e-Rx Payment Penalties of the year 2012 and 2013 are based on the practitioner E-Prescribing patterns of 2011. In a meeting held last fall that was organized between the AOA and other health care specialties, the CMS strictly stated that the penalties under the program in 2013 do not apply to optometrists. However, the reimbursement penalties introduced in 2012 would apply to the doctors of medicine, osteopathy, and podiatry who do not choose to E-Prescribe.

In the words of Jon Hymes, the Group Director of AOA Advocacy, “E-prescribing payment penalties will be a major source of controversy and annoyance for most health care practitioners during 2012.”

“Optometrists will be temporarily spared. However, AOA strongly encourages members to prescribe pharmaceuticals at least 25 times during 2011 to earn a bonus under the program and preclude the possibility of a penalty in 2013,” added Jon Hymes.

The federal Medicare Improvements for Patients and Providers Act of 2008 authorized the CMS to encourage e-prescribing through a system of bonuses and penalties. To receive the bonuses, or avoid the penalties, the practitioners must use qualified software systems that can meet the growing needs of e-prescribing utilization targets.

The e-Rx incentive program is distinctive compared to the Federal Medicare Electronic Health Records (EHR) incentive programs. Also, remarkably, to mention that practitioners with adequate software systems successfully satisfying the e-Rx targets during 2009 received bonus payments equaling 2 percent of their total estimated and Medicare allowed charges for that year. In 2010, e-prescribing practitioners who met the program objectives earned a 2 percent bonus in that year. However, for 2011 and 2012, the incentives recorded a reduction of 1 percent and 0.5 percent, respectively. It will get phased out by 2013.

In 2012, doctors of medicine, osteopathy, and podiatry recognized a 1 percent reduction in pay in case of a failure in issuing electronically developed at least ten prescriptions for relevant patients during the first six months of 2011. In 2013, health care practitioners, including optometrists, will witness a deduction of 1.5% if they cannot issue at least 25 electronically prepared prescriptions for patients for 2011.

Congress has allowed the CMS to increase penalties in the coming years against the irresponsibility of the health care practitioners and their failure in the proper implementation of e-Rx systems. Therefore, the penalty for all practitioners will rise to 2 percent for 2014 and beyond.

The future of health care lies in the hands of Electronic health care records. It not only provides more efficient ways of recording patient’s information but also holds potential power to revolutionize the system of health care practice. The increasing adoption of optometry EHR software by eye care professionals proves that optometry practice management and EHR software are the best conglomerations to reconstruct and transform the experience of patient care.

Electronic Health care records are critical clinical tools with a wide range of functions that include improving the quality, safety measures, and effectiveness of care, intensifying negotiations, reducing health disparities among various segments of the population, discussing and approaching the significant public health issues, and engaging the patients and their families in care.

EHRs hold the principal role in every significant plan for the improvement of American health care. However, optometrists should be able to provide the highest quality care for the full utilization of EHRs.

Electronic Health Records and Electronic Medical Records are both digital versions of patients’ health records. However, there are minor differences between them.

Electronic Medical Records are the digital version of information filed and managed by one provider. The records are from one practice, and the concerned doctor cannot share the information with someone else. Hence, if a patient changes the doctor, the sharing of EMR will be problematic and unsuccessful. Whereas, Electronic Health Records contain accounts from various sources. The records include more detailed and long-standing information from sources that help the specialists to focus and provide attentive care to the patient. EHRs also allows one to share information securely.

It is praiseworthy that the U.S. Department of Health and Human Services (HHS) took the initiative in establishing a National Health Records infrastructure to make EHRs available to all Americans by 2014. Also, the department has founded initiatives such as The American Reinvestment and Recovery Act (ARRA) incentive program. The objectives are to strengthen and revitalize the implementation of EHR systems in health care practices and extensive utilization of EHRs in the augmentation of patient care.

To encourage the health care practitioners to implement EHR Technology to use it productively for the benefit of patients, the AOA has even launched a comprehensive Electronic Health Records Preparedness Program for Optometry. The AOA Health Information Technology and Telemedicine Committee has also urged optometrists to be more accustomed to the crucial facts regarding the Government’s planned development and adoption of a National EHR System and incentive programs devised to support practitioner participation.

One must know the notable deadlines of the EHR Incentive Programs and the expansion and growth of the NHIN, as mentioned by the Committee. Optometrists should aim to develop a strategy for the implementation of the EHR technology that ensures patient care. Lastly, optometrists should indulge themselves in the assessment of the various systems of the market to understand their needs.

The digital version of the patient’s medical history is a composition of all the consequential details. From demographics, treatment progress notes to critical signs, medications, past medical history, laboratory details, and immunizations. Electronic Health Records avoid confusion and misinterpreted data. Providing automatic access to information, streamlining workflow, and supporting other related activities such as quality management and evidence-based decision reports are some of its additional benefits.

Take a step towards establishing and enhancing the relationship between patients and doctors based on truth and commitment that helps doctors perform well.