What are hazel eyes considered? 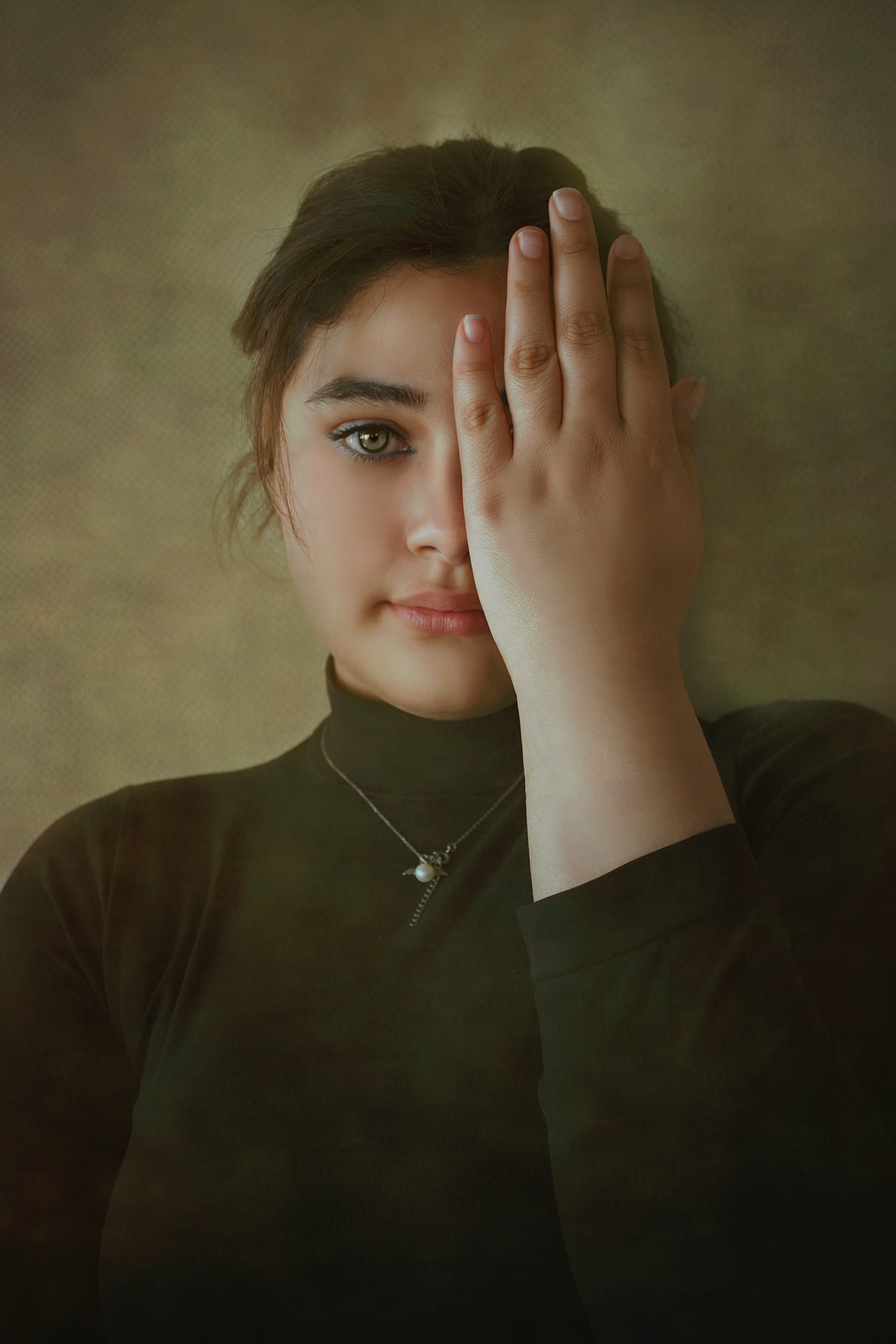 Hazel eyes are definitely one of the trickier eye colors to pin down. What color is hazel exactly? Hazel eyes are usually a combination of brown, green, and gold, although they can appear to look like any of those colors at a distance. Hazel often means that the inside of an individual’s iris is a different color than the outer rim, giving their eyes a bright, vibrant, multicolored appearance. The causes behind this color distribution is due to a combination of melanin distribution in the iris’ outer rim and an effect known as Rayleigh scattering – the same phenomenon responsible for our sky appearing blue. While they’re more common than green eyes, hazel is still a fairly rare eye color.

There are a lot of different eye colors out there, but hazel eyes tend to be some of the most unique and beautiful. Though they can sometimes be difficult to describe, hazel eyes are usually a mix of brown and green, with a bit of gold or yellow thrown in.

Hazel eyes can occur in people of any ancestry, but they’re particularly common in those of European or Middle Eastern descent. And while the exact genetics of hazel eyes are still not fully understood, we do know that multiple genes determine them. So what exactly makes hazel eyes so unique? Discover more about this stunning eye color by reading on.

What Are Hazel Eyes?

Greenish-brown eyes, or hazel eyes, are one variety. They are regarded as one of the most attractive eye hues and are seen to be incredibly gorgeous. Hazel eyes are seen as being both enigmatic and seductive. They have very distinctive eye colors and are admired for their beauty. Hazel eyes are also said to be very expressive and can reveal a person’s genuine emotions.

What Determines A Person’s Eye Color?

The quantity and nature of melanin in the iris affect its coloration. A dark brown substance called melanin absorbs light, and darker eyes are indicative of higher levels of melanin. The iris’s structural makeup affects how much light the iris scatters.

The iris has a network of tiny collagen fibers that scatter light in different directions. The more densely packed the collagen fibers are, the more light is scattered, and the bluish the eye color appears.

How Common Are Hazel Eyes?

Hazel eyes are relatively common, although their exact frequency is difficult to determine. Estimates range from around 5 to 8 percent of the world’s population, although this number may be higher or lower depending on the region. Hazel eyes tend to be a bit more common in Europe and North America than in other parts of the world, but they can be found in all corners of the globe.

People with hazel eyes often have a mix of green and brown in their irises, although the exact proportions can vary considerably. This gives hazel eyes a unique and striking appearance, which many people find pretty attractive. Hazel eyes are also known for being particularly expressive, and they are often said to be the windows to the soul.

What Is The Prettiest Hazel Eye Color?

Given that perceptions of beauty vary, there is no genuine response to this question. However, many people believe that the prettiest hazel eye color is light gold or green with brown dots, and this shade is unique and flattering on many different skin tones.

Hazel eyes are also said to be mesmerizing and mysterious, which can be a significant draw for some people. In the end, it is up to the person to select which hazel eye color they find to be the most attractive.

What Do A Person’s Hazel Eyes Reveal About Their Personality?

Hazel eyes are thought to possess the most varied and complex eye color. They are a mixture of green, brown, and gold and can appear to change color in different lighting. Hazel eyes are also considered to be very expressive.

Hazel eyes are associated with spontaneity, enjoyment, and adventure. Additionally, it is stated that they possess intelligence and wit. Hazel eyes have a reputation for being mysterious and alluring, which may explain why they are considered so attractive.

It’s commonly believed that hazel eyes are the eyes of a sincere lover. Hazel-eyed people are known to be enthusiastic, intense, and usually very creative. Moreover, they are reputed to be fiercely devoted to and protective of their dear ones.

Some people believe that a person’s hazel eyes are a mirror of their soul. Of all eye colors, they are thought to be the most dramatic and perceptive. Hazel eyes are associated with passion, compassion, and emotional expression. They are also said to be spontaneous, creative, and impulsive.

How To Make Hazel Eyes Stand Out?

The eyes are one of the most important facial features and can be a considerable asset. Those with hazel eyes are fortunate to have a distinctive eye color that changes based on the lighting.

Hazel eyes are considered to be beautiful and exotic, and many people with this eye color are looking for ways to make them stand out even more. Luckily, there are a few simple tips and tricks that can help you enhance your hazel eyes so that they look their best.